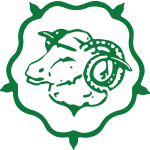 Scroll Down for More 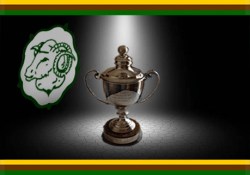 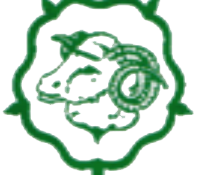 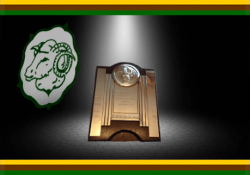 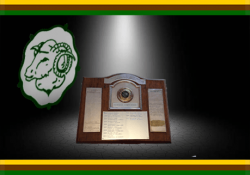 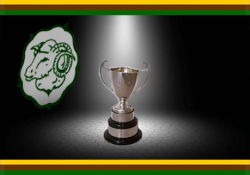 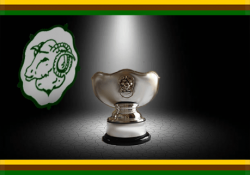 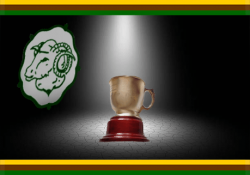 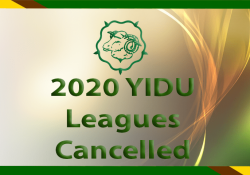 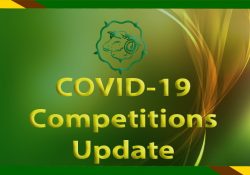 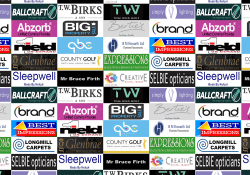 A Message from the President

At this point in the year I would have been hoping to communicate with you extoling the success of our competitions thus far and the great events that had taken place, thanking clubs and sponsors alike for their hospitality and generosity. Not forgetting our YIDU teams and their attempts to secure and retain further titles!

However! The unprecedented events throughout the world and the impact that we have all had our part to play in has meant that the preservation of health has been paramount, and we have had to be mindful of our individual safety and the safety of others.

Sport was of course a significant victim of Covid-19 and whilst some sports struggled more than others, golf is now getting back on its feet. The HHUDGC executive have throughout the lockdown period busied itself with regular meetings via Webex and communications via Whatsap to keep abreast of Government guidelines along with Golf England (and other stakeholder) advice.

We have now arrived at the point where we feel we are able to safely facilitate competitive golf within the Union. I am pleased that starting on Sunday 2nd August 2020 we start with the Junior Team Championship at Halifax West End Golf Club. This is the first of six events we have chosen to run over the remaining weeks left within the regular golfing season. The remaining events are…

Choosing which events from our usual calendar provided some healthy debate amongst the executive. We have attempted to ensure that all categories of players get an opportunity to be involved in some form of competitive golf. Factoring in course availability, competition integrity and player and officials safety were all thoroughly deliberated!

I would like to take this opportunity to wish you all the best for the rest of your season and I look forward to your continued support and participation.

* PLEASE NOTE: ALL Fixtures below show AWAY team first and include VENUE. I feel very honoured to have been asked back in October 2018 to be the President of the Halifax Huddersfield District Union of Golf Clubs. Prior to 2019 I had only a minimal understanding of the workings of our Union and had taken for granted the incredible effort of our Executive to ensure our Union enjoys the efficient running of both its internal competitions and our participation in the wider Yorkshire Inter-District Union events.

I arrive in this role following the most successful year in the History of our Union, having won both the YIDU Senior Team League and the YIDU Junior Team Championships in the same year. I am pleased that the majority of our hard-working volunteer Executive have decided to continue into 2020 as we endeavour to refine and modernise our governance of the game along with our member clubs.

There will be plenty of challenges ahead in 2020 with the new World Handicapping System and Safe Golf initiatives amongst others to take into consideration. I hope to continue with our Unions programme of modernisation with the new and improved website and upgraded systems for competition management.

I sincerely hope the efforts of our CEO of Teams and our Teams Manager are rewarded in 2020 with the same if not improved success.

I would also like to thank those members of the Executive who have decided to retire. I would like to particularly thank John Lawrence who has diligently served as Union Secretary since 1999

As for myself, I have been a member of Crosland Heath Golf Club for over 35 years. I have served as an officer of the club for almost 20 years and enjoyed being Captain in both 2010 and 2011!

Over the years I have been Golf Chairman, served on Greens, House and Social Committees and as Competition Secretary up to the end of the 2019 season. I represented the club at both Handicap and Scratch team level and was Club Champion in 2005!

I would like to congratulate Glynn Mellor from Elland Golf Club on his nomination as President-Elect for 2020 (President 2021) and look forward to working with him closely during the next year.

It would be remiss of me not to thank our sponsors whose generous contributions and without whom our commitment to a professional approach to supporting Scratch and Junior Golf throughout our Union could not be maintained.

Special thanks also to my wife Alison for her continued support in my golfing pursuits.

Finally, I wish you and your club a happy and successful golfing year in 2020.

As an organisation, we are very fortunate and grateful for all the support given to us by our sponsors.

Please take a few moments to visit our sponsors page and see if any of the services which they offer would be of benefit to you.

You can find us on social media too